Write Stories that Inspire the Imagination 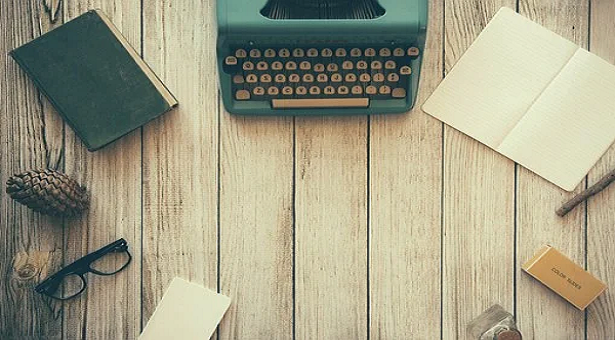