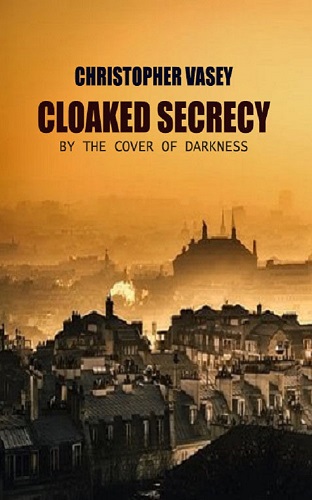 During the midst of World War II, the Office of Strategic Service (OSS) rapidly became the premier wartime spy agency of the United States. In December 1942, the OSS agents began to descend quietly into neutral Switzerland. In this era Switzerland is regarded as a vital observation post on Hitler’s doorstep and is teaming with spies of all nations. Jack Clarke is a new recruit to the European Theatre and finds himself entangled in the covert struggle within a climate of espionage, where spies lurk behind every corner. He is thrust with the other OSS agents into a high stakes game to uncover a Nazi spy-ring. Their alliance with the Resistance movements draws them into the very heart of Nazi-occupied Europe as Jack Clarke’s mission becomes ever more dangerous.