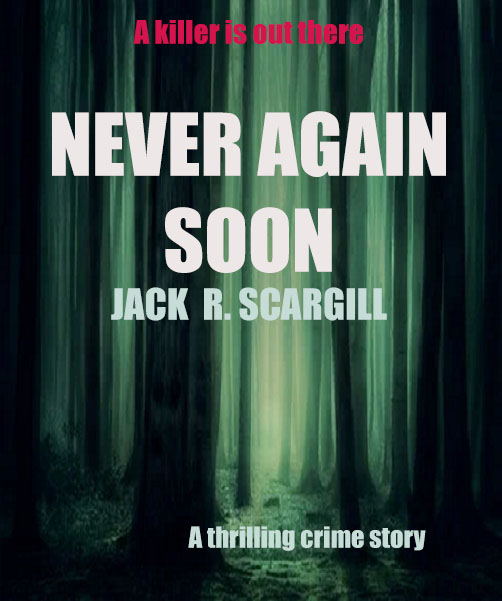 When his wife Marinda is killed, the prime suspect is Charlie Rouseman her husband. He remains devastated about her unsolved death.

The police are certain Charlie is the killer. Eventually he resolves to move on with his life and settle in a new town. However, Charlie cannot leave the past behind. A series of unexplained and disturbing events place him at the center of another murder investigation. Convinced, there is more to his wife’s death, Charlie is determined to investigate himself. His plans to begin a new life are put on hold.

An obsessed police detective is still after Charlie and many of his friends turn against him, believing him to be guilty. He refuses to relent in his own dedication to unmask who is responsible. The truth will eventually become known to everyone.